Nancy has headlined numerous fundraising events such as: Own A Piece of the Magic (children’s book art fundraiser at Royal Vancouver Yacht Club, 2008), Walk The Read (Children’s Literacy fundraiser at Lexus Showroom), Suicide Prevention (Harley Davidson Showroom), Heavenly Waves (benefit for Darfur 2005), and A is for Africa (2017).

With a flair for exploring musical themes, Nancy has self produced numerous concept based concerts including:  the “First Saturday Sessions” series at The Kino, and many events at Cottage Bistro such as: “Wildflower ~ Pop Hits Of The Past”, “Northern Night”, “Swing Into Summer”, and “Songs of the Sixties”. 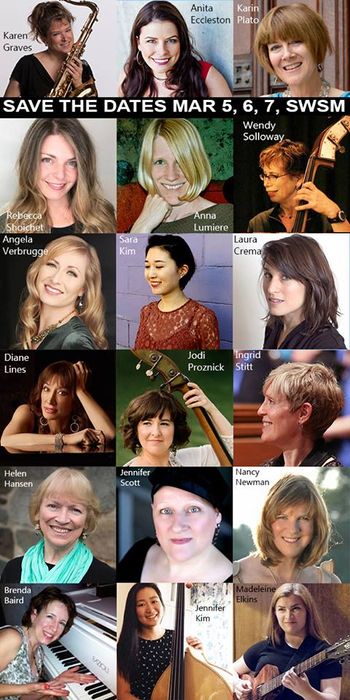 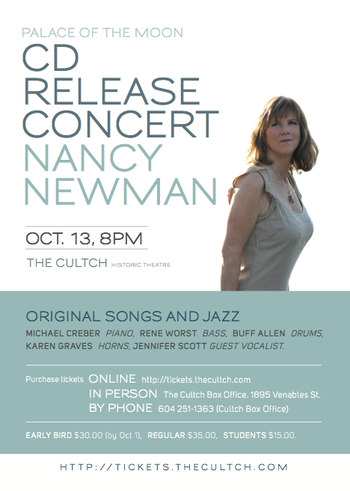 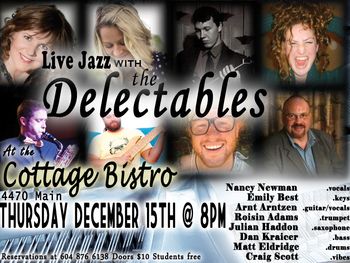 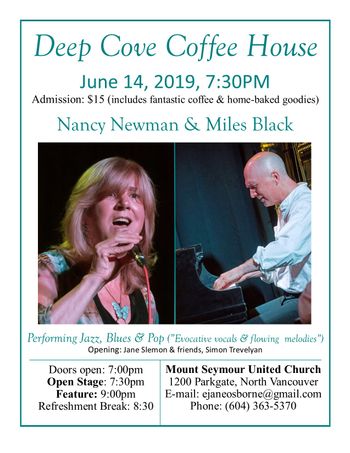 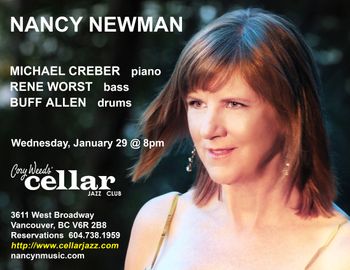 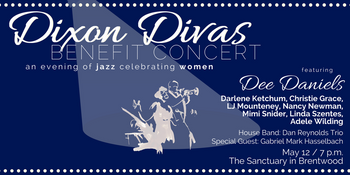 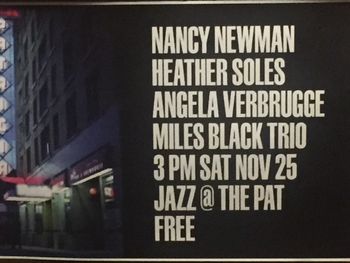 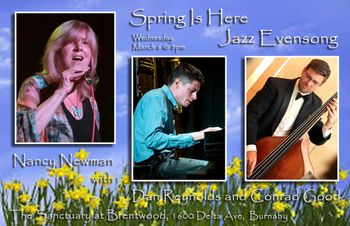 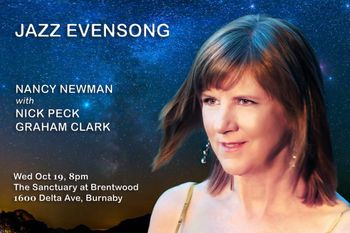 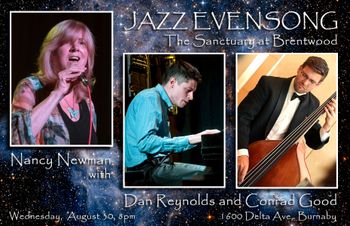 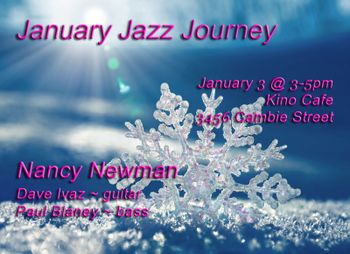 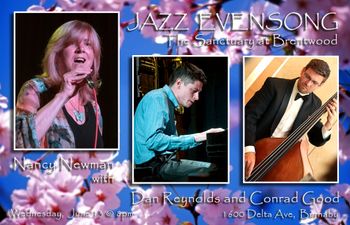 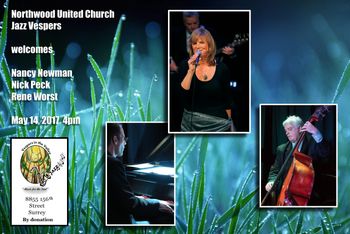 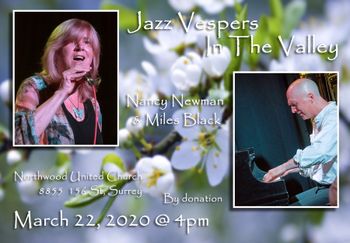 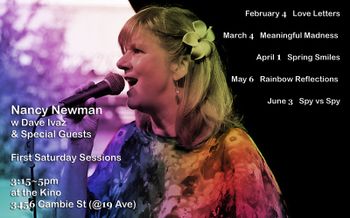 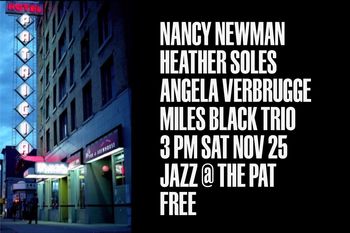 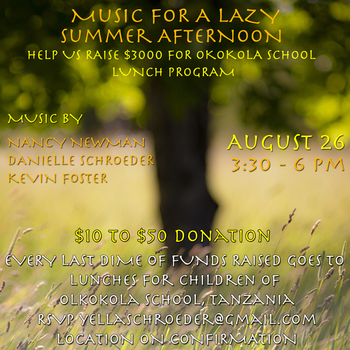 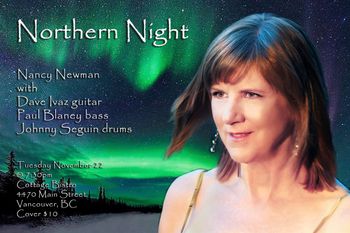 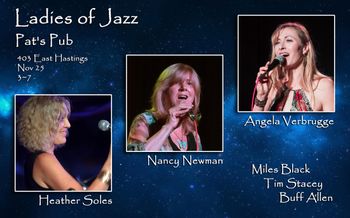 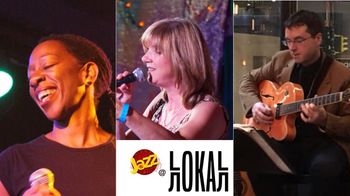 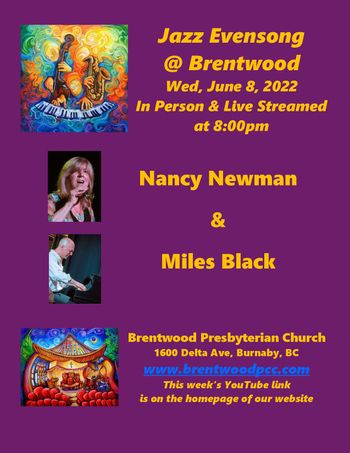 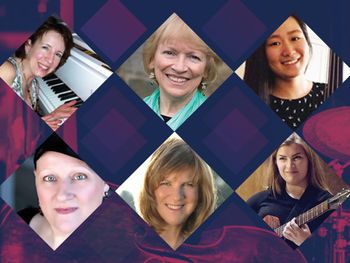 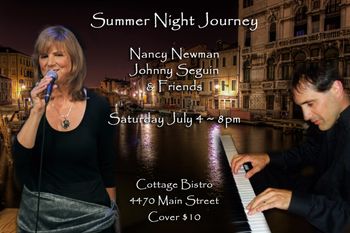 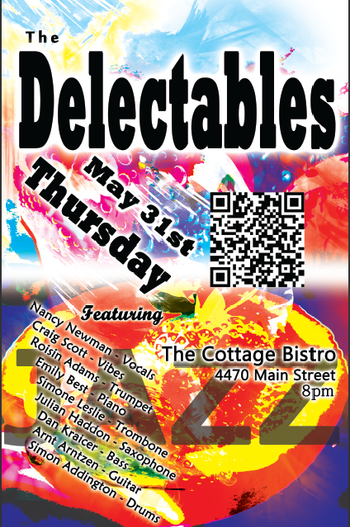 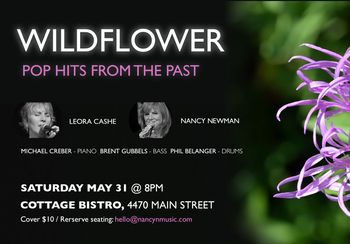 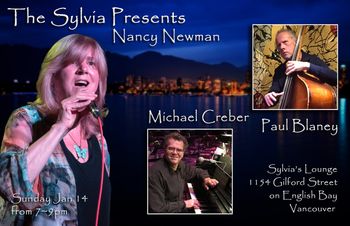 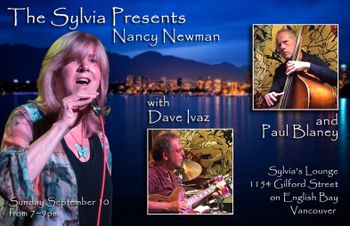 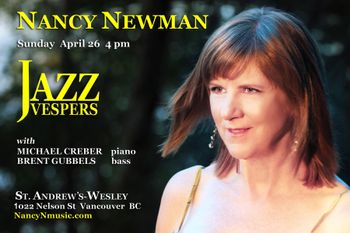 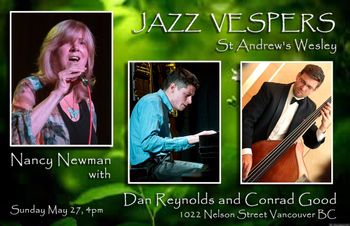