“Follow the beach over the hill, up rickety steps, hard wooden floor Sand dunes and birches, stately and still Music pours out of the door…”

Teaming up with Grammy nominated producer/pianist Michael Creber, Nancy created her first album, ”Palace Of The Moon”.  This premier collection of original songs received a standing ovation at Nancy’s sold out CD release concert at the Cultch Historic Theatre on October 13, 2012.  All songs were recorded at The Warehouse Studios in Vancouver, with Michael Creber (piano), Rene Worst (bass), Buff Allen (drums), Tom Keenlyside (sax/flute), and Robbie Steininger (guitar).  The song narratives reflect Nancy’s previous experience as a Rehabilitation Counsellor and her fascination with human resilience.

The title song, Palace of the Moon, tells of a real life historic dancehall located amongst the magnificent sand dunes of Prince Edward County, Ontario in the ‘40s. As Nancy’s twin aunts recounted, their brother would take them to the Palace, where he played saxophone in the band, and they became entranced by the music.  They described the Palace Of the Moon as a magical place and a sanctuary for the them when their father drank ‘moonshine’ and life got tough at home.  Bridging past and present, Nancy’s song “Palace Of The Moon” brings the memory of that historic dancehall to life as the conceptual haven where hardship gives way to bliss. The song conclusion aptly expresses that sense of abandon and bliss with a wildly layered harmonic vocal improvisation.

Like “Palace of the Moon”, all the other songs on this album portray themes of of emotional expression and resilience.  Nancy’s “Silent Tears” calls us to cry out loud when sorrow overcomes us, while her “Sheltered In Your Wings” lyric speaks to comfort and resolution that rises out of grief.  “Safe Place to Cry” envisions a homeless woman’s interaction with a caring stranger which culminates in her release of pent up tears, represented musically with a cascade of melodious lyrical images.  “Touch The Heart of You” conveys love beyond the reach of words, “Nothing Stays the Same” tells of the strength that rises out of loss, while “Take Heart My Friend” is a call for courage of the heart.

Palace of the Moon

Palace Of the Moon is a collection of songs reflecting genuine understanding of human experience, while spotlighting the inner strength needed to express emotional vulnerability. Nancy’s mellifluous voice is heartfelt and invites listeners along on a soothing, strengthening, and uplifting journey. “Under the spell of a heavenly tune, dancing with

Palace Of the Moon is a collection of songs reflecting genuine understanding of human experience, while spotlighting the inner strength needed to express emotional vulnerability. Nancy’s mellifluous voice is heartfelt and invites listeners along on a soothing, strengthening, and uplifting journey.  “Under the spell of a heavenly tune, dancing with stardust…Palace of the Moon.”

You Never Know is a collection of jazz and pop standards, including Newman’s versions of “Love Potion No. 9”and the Leonard Cohen-Jennifer Warnes ballad “Song of Bernadette.”

Nancy’s recording of “Alice in Wonderland” is featured on a Japanese compilation album called “Quiet Corner ~ Little Peace Piece” alongside works of other world artists and was released in January 2019.

This concert album, a legacy project and tribute to its conductor Elizabeth Wolak, was produced by Nancy Newman.

Nancy is featured as a soloist with the Universal Gospel Choir. 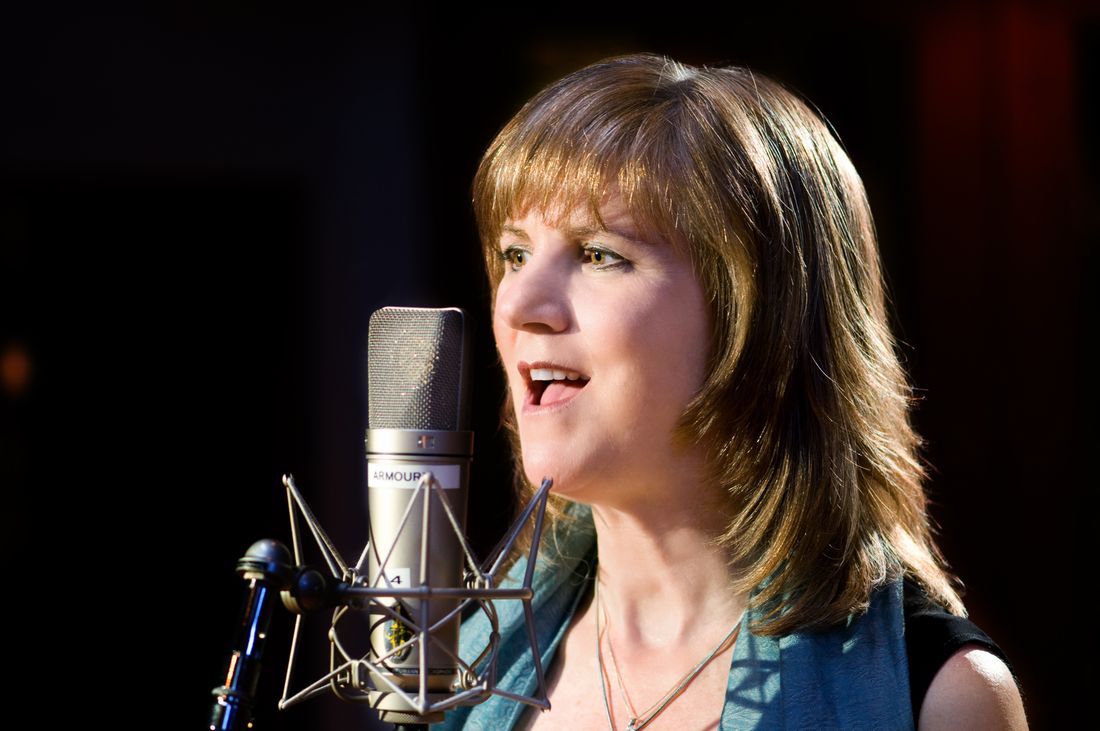 “"Great songs and lovely vocals...Nancy's Newman's songwriting has the depth of real experience and heartfelt empathy that combines with her beautiful flowing melodies to win over audiences wherever she performs." ” - Michael Creber - Grammy nominee/ Juno Award Winner/ Pianist/ Producer